In Ohio, model legislation drafted by the American Legislative Exchange Council (ALEC) formed the basis of a successful effort to freeze the state’s renewable energy and efficiency goals and budgets. Despite the fact that Ohio’s programs achieved 3.1 MWh of savings between 2009 and 2011, special interest groups capitalized on the large industrial sector’s discontent with efficiency programs.

Please enter your name and email address to download the paper: Efficiency Under Fire: Case Studies and Strategies for Successful Industrial Programs. 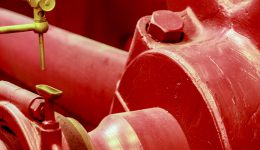 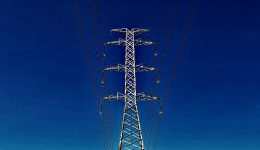 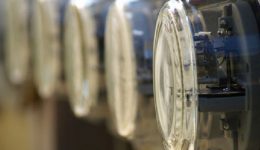 The Cost of Saving Electricity Across the US