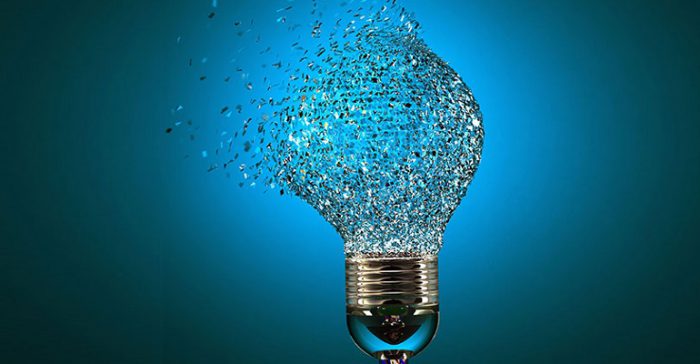 THE CHEAPEST AND cleanest energy choice of all is not to waste it. Progress on this has been striking yet the potential is still vast. Improvements in energy efficiency since the 1970s in 11 IEA member countries that keep the right kind of statistics (America, Australia, Britain, Denmark, Finland, France, Germany, Italy, Japan, the Netherlands and Sweden) saved the equivalent of 1.4 billion tonnes of oil in 2011, worth $743 billion. This saving amounted to more than their total final consumption in that year from gas, coal or any other single fuel. And lots of money is being invested in doing even better: an estimated $310 billion-360 billion was put into energy efficiency measures worldwide in 2012, more than the supply-side investment in renewables or in generation from fossil fuels.

The “fifth fuel”, as energy efficiency is sometimes called, is the cheapest of all. A report by ACEEE, an American energy-efficiency group, reckons that the average cost of saving a kilowatt hour is 2.8 cents; the typical retail cost of one in America is 10 cents. In the electricity-using sector, saving a kilowatt hour can cost as little as one-sixth of a cent, says Mr Lovins of Rocky Mountain Institute, so payback can be measured in months, not years.