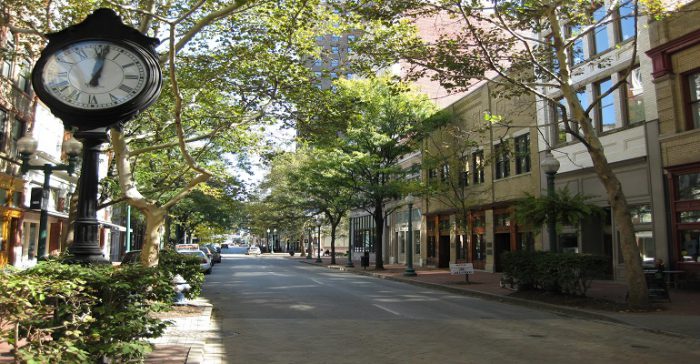 The latest winning blocks of the ongoing E4 (Energy Efficiency on the East End) competition — a block-by-block competition to see which blocks could save the most energy in their neighborhoods — were revealed in Charleston’s East End Feb. 26.

There were three winning “blocks”: 1500-1533 Quarrier, Lewis Street, and Beauregard Street. The 2,000 feet long 1500 block of Quarrier was cut into thirds. In appreciation of the winners, a mini party was held at a participating households residence for the winning blocks. The gathering was to celebrate how things have been going as well as to talk about some ways to better save energy moving forward.