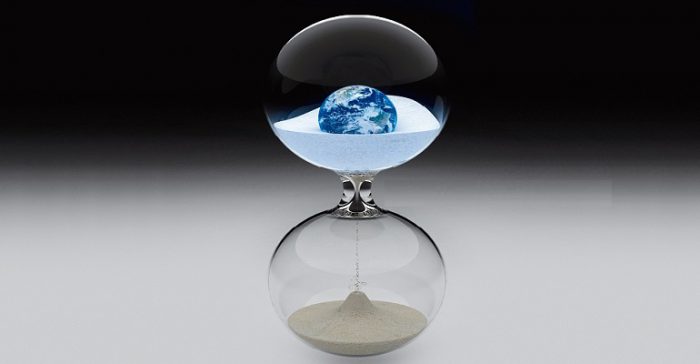 Think Progress recently examined what US governors think about climate change. Using data from the Center for American Progress, they categorized governors’ records based on their climate change acceptance and policies. According to their analysis, 16 governors are climate change deniers, whereas only 12 governors accept science and have a strong record on climate change initiatives. A common tactic for  politicians to avoid questions on climate change policy is to claim that they can’t answer questions on the topic because they are not scientists. Bobby Jindal, governor of Louisiana, is largely “credited” for introducing this tactic. After the midterm elections, the USA has not only a Republican Congress, where 56% of the body denies climate change, but also a large contingent of state governors who do the same.

The new Republican majorities in the 114th Congress are mostly — 56 percent — on the record denying the reality of climate change. And barely two weeks into its tenure, the 114th is on a roll, with the new Senate Environment Committee Chair going on a rant about climate change being a hoax the first day he got his gavel, and a series of odd amendment votes on a bill approving the Keystone XL pipeline revealing that the Senate itself may be a hoax.

What about the leaders of each of the 50 states, unburdened by congressional backbiting, national lobbying, or being whipped by party leaders? Working closer to the various impacts of climate change, do governors fare any better on either acknowledging humans cause climate change or working to do something about it?

According to new data from the Center for American Progress Action Fund, the 2014 midterm elections resulted in eleven new governors, two of whom are confirmed climate deniers: Gov. Greg Abbott (R-TX) and Governor Pete Ricketts (R-NE). Three accept the reality of mainstream climate science, namely Democrats in Hawaii, Pennsylvania, and Rhode Island. The rest sit somewhere in between, either with mixed records or insufficient public statements about climate change.