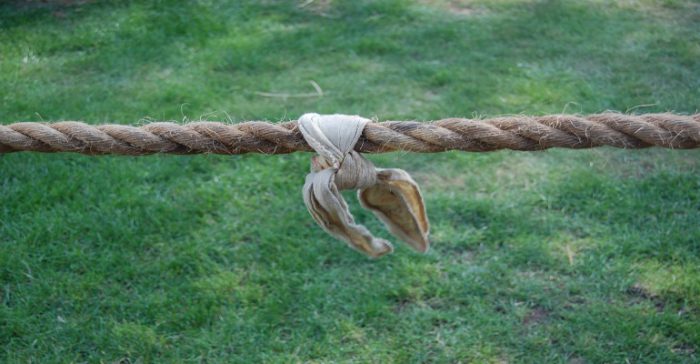 Republican state governors and legislators will be raising your electric rates soon, according to a recent economic study commissioned by the National Mining Association and various other industry groups. But only if they refuse to implement the Environmental Protection Agency’s proposed Clean Power Plan when it’s finalized later this summer.

EPA’s Plan is the backbone of President Obama’s climate agenda. That’s because the Plan would radically restructure this nation’s electric system to reign in the carbon dioxide coming from existing power plants, which account for about 40% of all U.S. emissions.

The Clean Power Plan is based on the 1970 Clean Air Act, a law that directs the states to work as partners with the federal government to reduce air pollution. In most cases, EPA adopts a model rule under the Act, and then each state drafts its own laws to implement the rule, which are submitted to EPA for approval (lawyers call this a state implementation plan). If EPA doesn’t like what the state proposes to do, however, or if the state refuses to cooperate, EPA will step in itself and regulate with a more detailed federal plan.

Virtually all Republican state governors and legislators have come out in staunch opposition to EPA’s Plan. They certainly won’t want to adopt state-level climate laws and regulations to implement the Plan in their states. Talk about a difficult political pill to swallow.