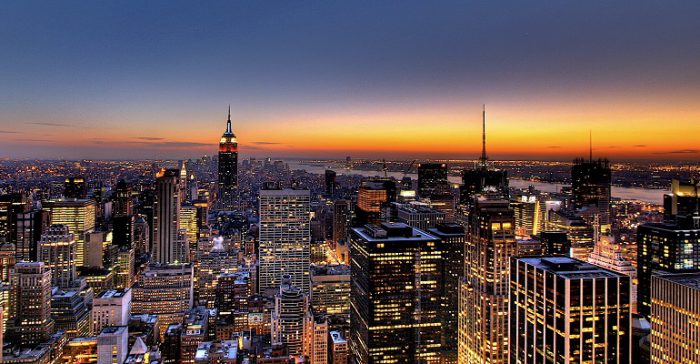 It makes sense that many electric utility companies (“utilities”) are turning their attention to influencing the data center and information technology (IT) markets with financial incentives, outreach and education programs. But how effective are these incentives at promoting energy efficiency in data centers?