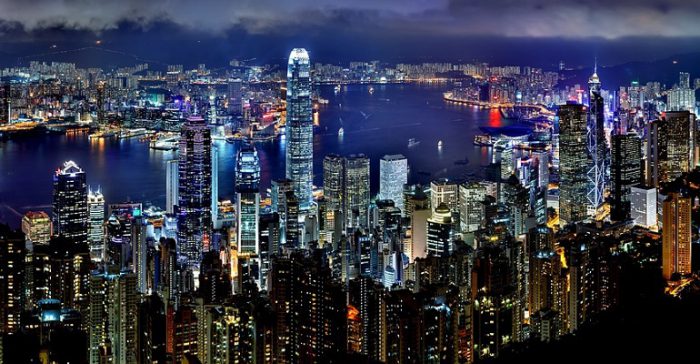 The report, published Tuesday by the New Climate Economy, found that if cities around the world implemented certain carbon-reducing strategies — including making buildings more efficient and investing in public transportation — they could save a combined total of $17 trillion by 2050.

The report looked at actions such as “aggressively” deploying high-efficiency lighting, “ambitiously” installing solar on buildings, increasing the fraction of methane captured from landfills, and expanding public transit. It found that, if all of the measures were implemented, cities would reduce their combined greenhouse gas emissions by 3.7 metric gigatons of carbon dioxide equivalent by 2030. That’s more, the report notes, than the annual emissions of India.

The report recommends that cities make commitments to undertake these carbon-saving initiatives by 2020. On the national level, countries should implement support structures that incentivize city-wide efforts to reduce emissions. And on the international level, at least $500 million should be made available for cities to expand existing efforts to tackle climate change. The international community will be key in helping cities in developing nations find the capital they need to make these changes –investing in improving the creditworthiness of these countries, for instance, can help them raise needed funds. That tactic has worked with cities in Uganda and Peru, the report points out.