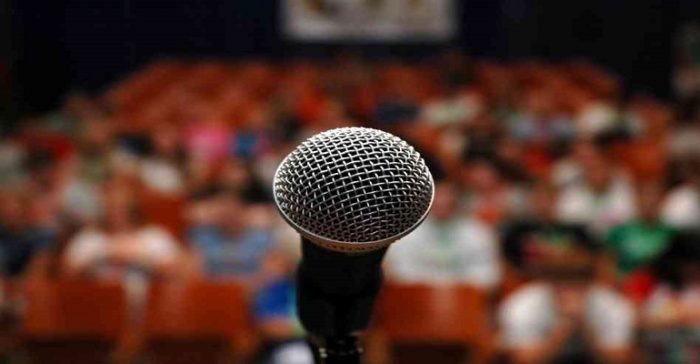 Among Other Items, Brown Outlines Plans for Energy Efficiency

Entering an unprecedented fourth term as Governor of California, Jerry Brown is raising the bar for energy and the environment. Rather than paraphrase his speech, we have extracted the section of his speech that addresses energy, efficiency and climate change. (Governor Brown’s official website provides a transcript of the full speech, which is linked at the bottom.) We all stand to benefit immensely if Governor Brown succeeds in unleashing the full power of California’s innovation engine with these very ambitious goals.

California has the most far-reaching environmental laws of any state and the most integrated policy to deal with climate change of any political jurisdiction in the Western Hemisphere. Under laws that you have enacted, we are on track to meet our 2020 goal of one-third of our electricity from renewable energy. We lead the nation in energy efficiency, cleaner cars and energy storage. Recently, both the Secretary-General of the United Nations and the President of the World Bank made clear that properly pricing carbon is a key strategy. California’s cap-and-trade system fashioned under AB 32 is doing just that and showing how the market itself can generate the innovations we need. Beyond this, California is forging agreements with other states and nations so that we do not stand alone in advancing these climate objectives.

These efforts, impressive though they are, are not enough. The United Nations’ Intergovernmental Panel on Climate Change, backed up by the vast majority of the world’s scientists, has set an ambitious goal of limiting warming to 2 degrees Celsius by the year 2050 through drastic reductions of greenhouse gases. If we have any chance at all of achieving that, California, as it does in many areas, must show the way. We must demonstrate that reducing carbon is compatible with an abundant economy and human well-being. So far, we have been able to do that.

In fact, we are well on our way to meeting our AB 32 goal of reducing carbon pollution and limiting the emissions of heat-trapping gases to 431 million tons by 2020. But now, it is time to establish our next set of objectives for 2030 and beyond.

Toward that end, I propose three ambitious goals to be accomplished within the next 15 years:

Increase from one-third to 50 percent our electricity derived from renewable sources;

Reduce today’s petroleum use in cars and trucks by up to 50 percent;

We must also reduce the relentless release of methane, black carbon and other potent pollutants across industries. And we must manage farm and rangelands, forests and wetlands so they can store carbon. All of this is a very tall order. It means that we continue to transform our electrical grid, our transportation system and even our communities.

I envision a wide range of initiatives: more distributed power, expanded rooftop solar, micro-grids, an energy imbalance market, battery storage, the full integration of information technology and electrical distribution and millions of electric and low-carbon vehicles. How we achieve these goals and at what pace will take great thought and imagination mixed with pragmatic caution. It will require enormous innovation, research and investment. And we will need active collaboration at every stage with our scientists, engineers, entrepreneurs, businesses and officials at all levels.

Taking significant amounts of carbon out of our economy without harming its vibrancy is exactly the sort of challenge at which California excels. This is exciting, it is bold and it is absolutely necessary if we are to have any chance of stopping potentially catastrophic changes to our climate system.”