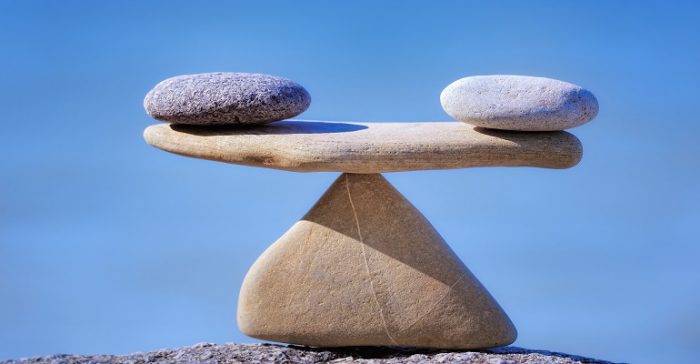 A wave of conservative political victories does not appear to have set off a fresh series of attacks against state renewable portfolio standards (RPS). The reason? Cleaner power is now mainstream, and competes in the energy marketplace.

“I would say the cat is out of the bag on this,” said Todd Foley, senior vice president for policy and government relations with the American Council On Renewable Energy. “Renewable power is cost competitive and consumers love choice.”

Research from Lawrence Berkeley National Laboratory largely bears this out. A report on renewable standards found costs were estimated to be equivalent to less than 2% of retail rates in 17 states, with 10 of these states having estimated costs equivalent to less than 1% of retail rates. And the study noted “six states estimated wholesale market price reductions that resulted from an RPS.” Those studies generally found wholesale price reductions of about $1/MWh or less within specific markets (generation) or price suppression benefits of $2-$50/MWh of renewable energy generation.