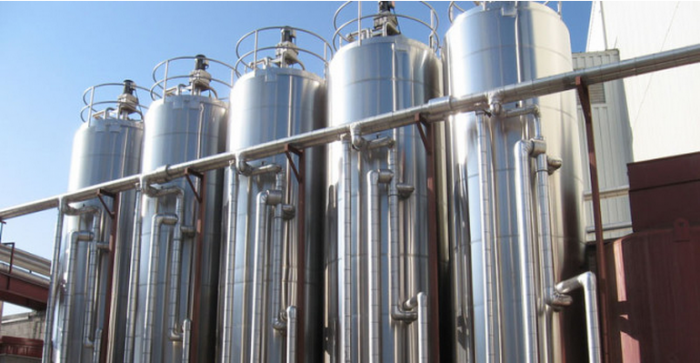 Alaska Marine Lines, a Lynden company providing marine transportation to and fromAlaska, is continuing its efforts to work lean and green by purchasing 200 of the most energy efficient refrigerated units in the world. The Star Cool “reefers” achieve the industry’s lowest energy consumption by matching the compressor speed to the required heat load of the container rather than running at a single constant speed. In addition, the box and refrigeration equipment are built as one unit with an insulation system designed to minimize energy loss.

“At Lynden, we foster a culture of customer service, innovation and efficiency with a focus on protecting the environments where we do business,” says Alex McKallor, Executive Vice President of Operations. “We operate under a company-wide Green Initiative and adopt programs and practices that reduce our environmental impact. Investing in this new energy efficient equipment is part of that effort.”

Over the past two years, Alaska Marine Lines phased out its 220-volt reefers and transitioned to more energy efficient 440-volt units. The company has worked to reduce fuel use and conserve energy in other areas as well. Working with partner Western Towboat, fuel and route optimization has reduced fuel use without compromising service. At the Seattle terminal, lighting and heating upgrades have reduced electric and natural gas use, and new electric forklifts emit 50 percent fewer greenhouse gas emissions than the older propane units.

Alaska Marine Lines also works with local communities and other Lynden companies to support recycling efforts aroundAlaska. The company moves nearly 3,500 tons of recyclables each year from Anchorage to Seattle for Alaskans for Litter Prevention and Recycling (ALPAR), helping to make drop-off recycling free and convenient for residents. In Cordova, the company donates shipment of gill nets for the Copper River Watershed Project as well as aluminum cans and cardboard where proceeds from recycling go to the local high school.