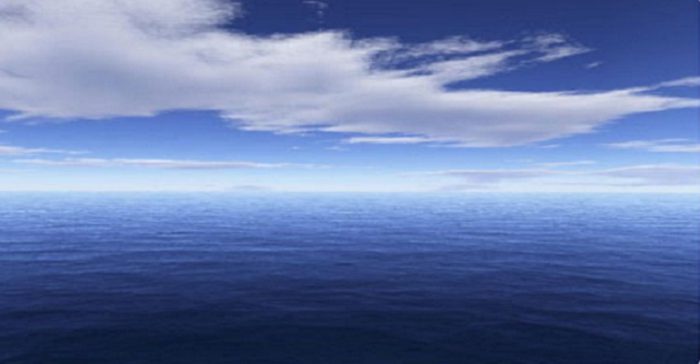 Because natural gas and oil prices are low in North America right now, investing in energy efficiency improvements may be counter-intuitive. There are reasons to conclude, though, that it is ultimately a wise choice.

Those low prices may actually make this the best time to invest in energy efficiency, because the companies that do so will have a competitive advantage when energy prices inevitably increase. While energy prices are low, the barriers to investment in efficiency are the increased profit margins and lower return on investment. Also, money budgeted for higher energy costs is available now, and using this money towards efficiency improvements would provide sustained advantages over companies that do not invest in efficiency improvements.

The drop in oil prices by well over a half in recent months, combined with historically low natural gas prices in North America, inevitably raises the question about whether this is a good time to be investing aggressively in energy efficiency. This is a question as much for all levels of government as it is for industry and private consumers. There is a somewhat counter-intuitive case to be made that there can never be a better time to implement significant energy efficiency measures.

As well having low natural gas and oil-based fuel prices relative its domestic history, North America also has some of the lowest prices compared to most of the rest of the world. In a world of global completion, the United States and Canada currently have a substantial competitive edge when it comes to energy costs. It would be naive to believe this is a situation that will last forever.

Multiple scenarios could result in a leveling of the gas and oil products around the world. The most obvious would be the increase in exports of liquefied natural gas (LNG) from the United States and Canada to higher-priced European and Asian markets. In a small scale, this effect is already hitting Australia as they ramp up gas exports.