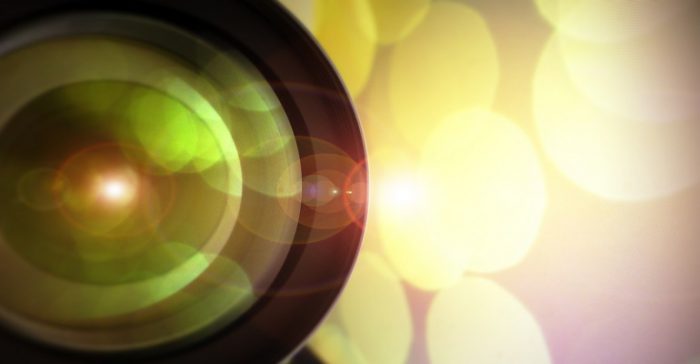 The current slump in oil prices is a reminder that surprises are never far away, and that our most fervent beliefs about energy just might need some fracking.

For starters, does it make sense to keep pinning our provincial and federal economic future on oil and gas extraction? Even though the oil and gas industry is still a relatively small piece of the Canadian economy, its spinoff benefits, geographical positioning and corporate and political influence have vaulted it to the top of our political agenda as the place to focus to keep our economy growing.

The dark secret of the fossil fuel industry is that its political strength is in delivering dollars to governments, not in creating jobs. Yet jobs are what people want, at least as much as they want governments to have the funds to deliver desired services. If we were mainly interested in creating jobs, we would be focused on energy efficiency and clean energy, not fossil fuel production.