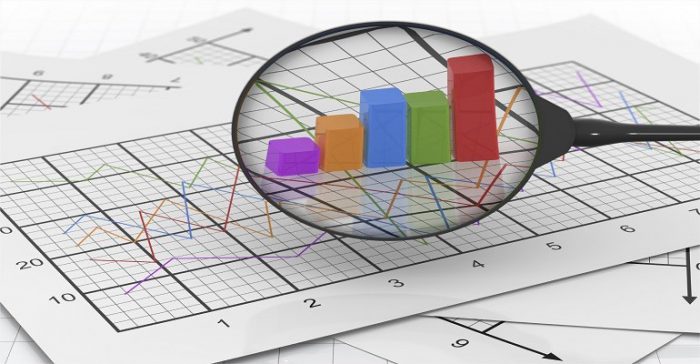 Demand response has been around since the 1970s, but this year could be poised for more growth than ever. Fueled by the expansion of high-tech devices, advanced networks and new rate structures, it’s no surprise many industry professionals foresee 2015 as “the year of demand response.”

According Navigant Research, the total number of worldwide residential demand response sites is expected to grow from 6.8 million in 2014 to 64.8 million in 2023. The spread of advanced metering infrastructure (AMI) has unlocked the industry’s potential, and smart, two-way communicating appliances like thermostats and water heaters may be poised to usher in a new era of power consumption and savings.

Navigant also predicted the growth of demand response would slow in the wake of a the D.C. Circuit Court’s decision to overturn FERC Order 745, but the long-term outlook is strong according to Dennis Quinn, COO of Joule Assets.